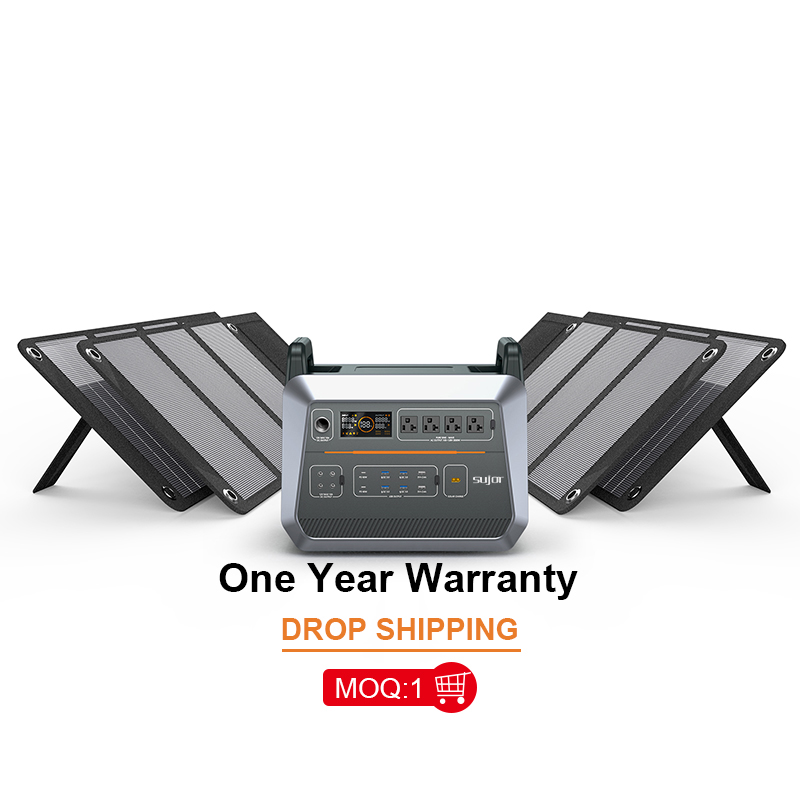 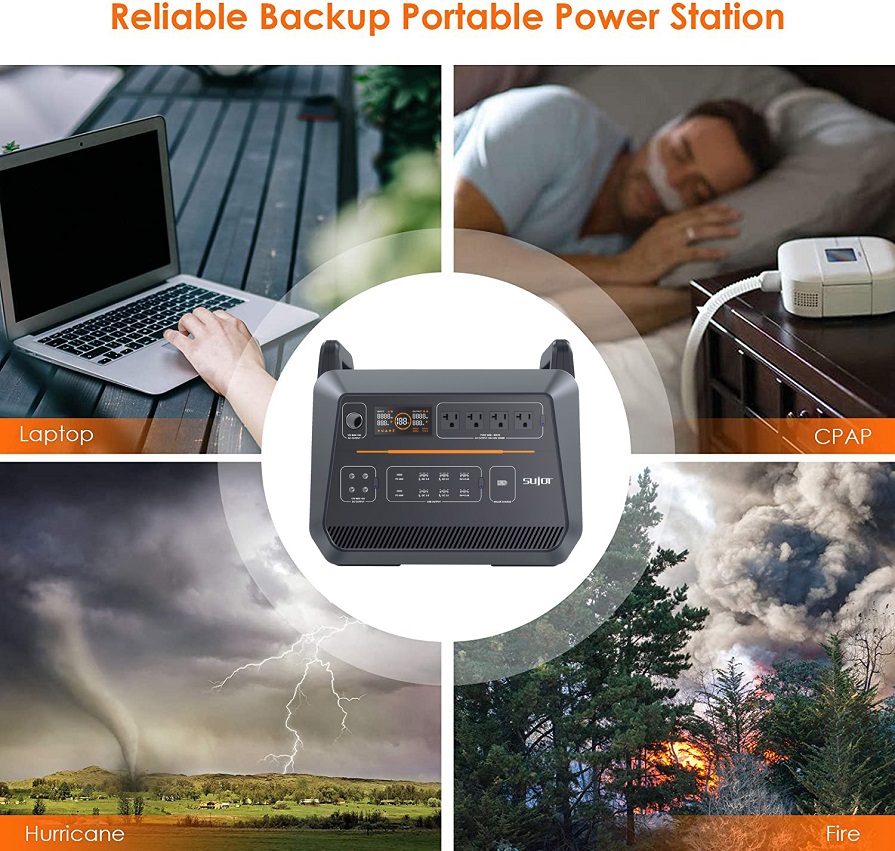 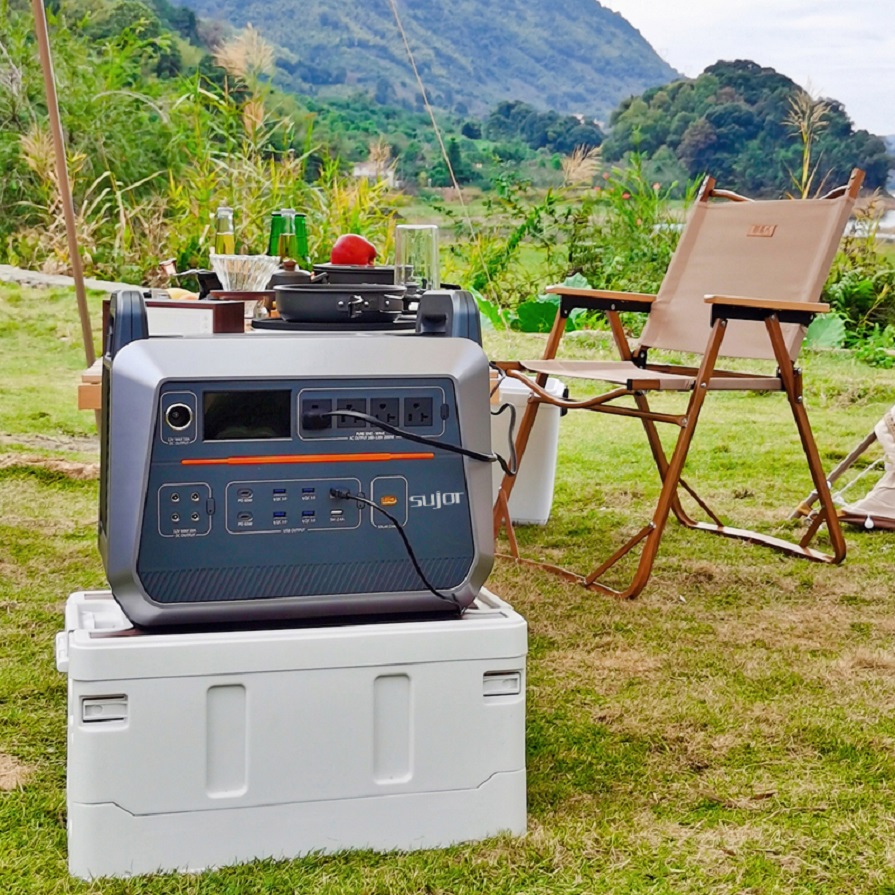 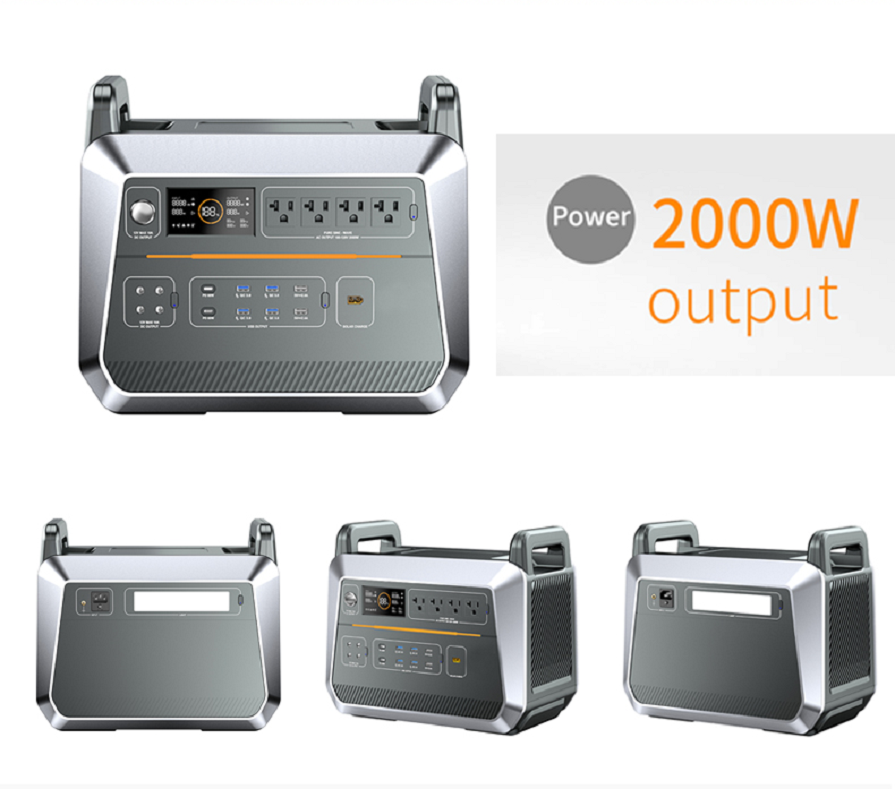 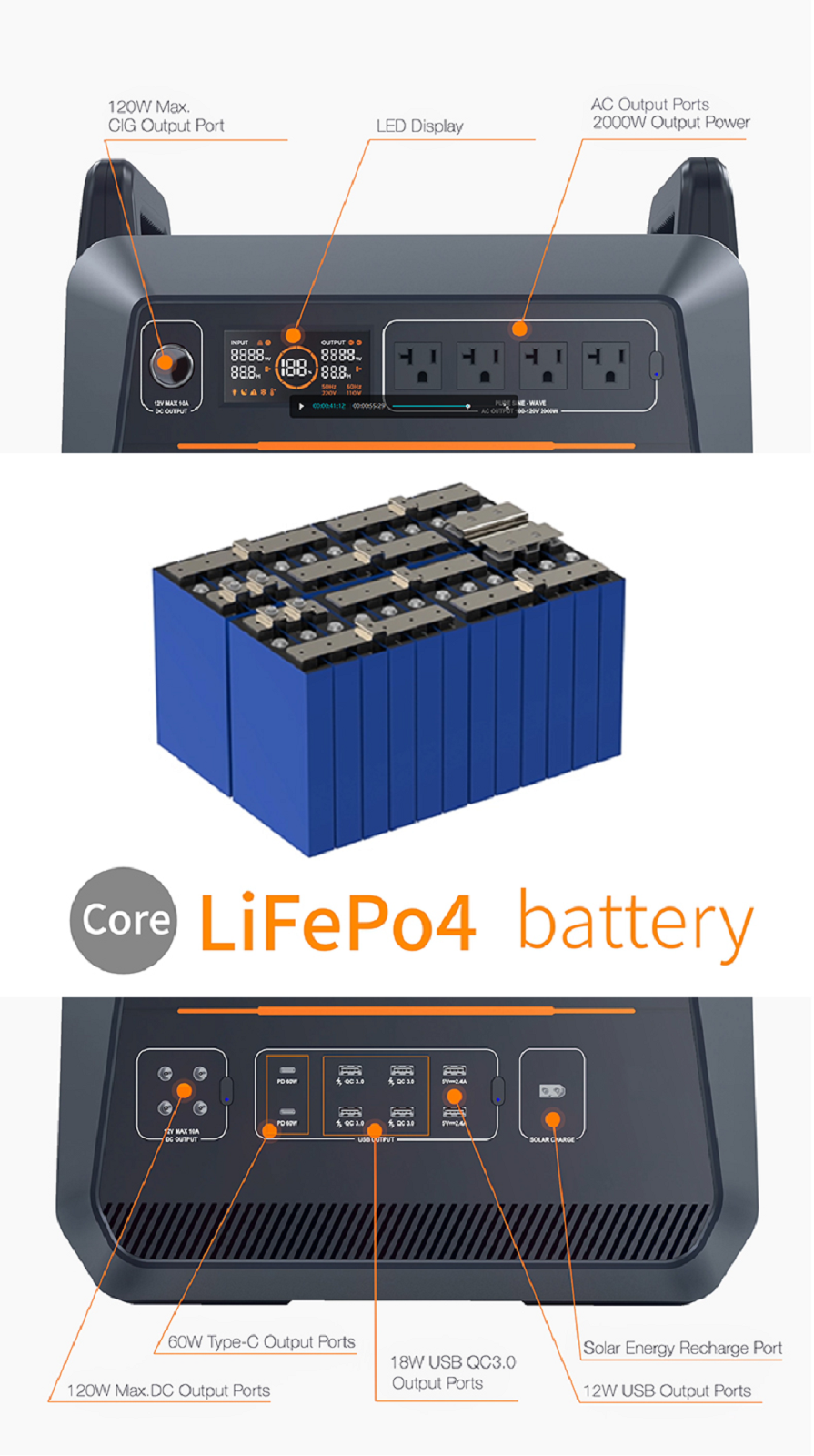 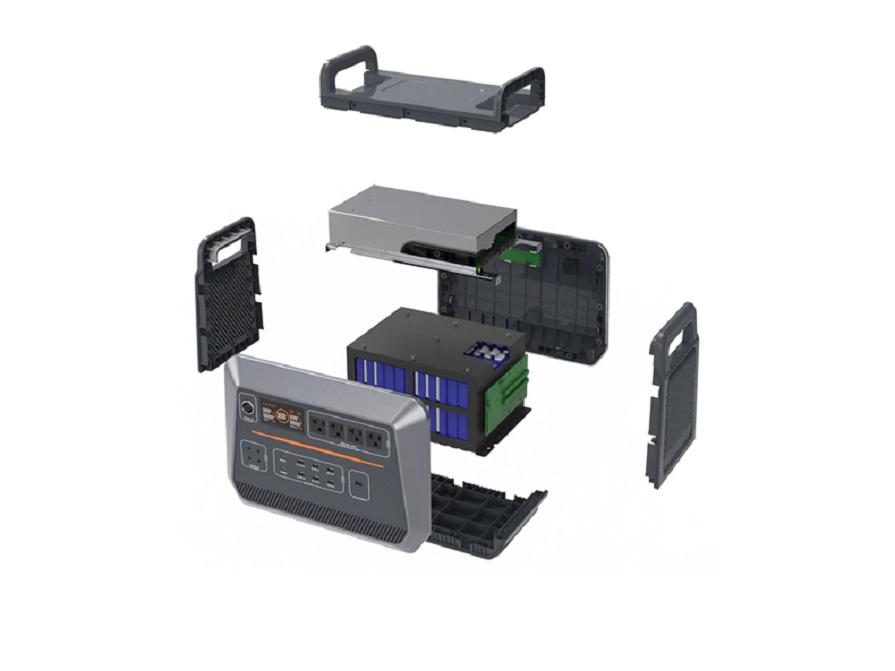 Q: How long can I use my SUJOR portable power station to power my devices?

A: 1. First, you need to check out your device's operating power (measured by watts). If it is less than the output power of SUJOR’s AC port, it can be supported.

2. Then, you can calculate the charging time with the following formula:
Working time = Explorer's Watt-Hours * 0.85 / operating power of your device.

Example:
Let's assume your device's power consumption is 60W (might be a box fan), and you want to use GT500 to run your device.

Please note the actual power consumption varies based on many factors.

If you have any more questions, please reach out to us via info@sujorbattery.com. We will get back to you within 24 hours on business days, and we'll be more than happy to help

Q: What is the life expectancy of a SUJOR portable power station?

After 2000cycles, the capacity retention is 80% of the original capacity.

It is recommended to use and recharge the unit at least every 3months to maximize the lifespan of your power station.

Q: How do I recharge my SUJOR portable power station?

A: 1. Charge by solar panels

2. Charge by wall outlet through the AC charger that comes with the product.

3. Charge by car outlet through the car charging cable that comes with the SUJOR power station.

Q: Can SUJOR portable power station be used as an uninterruptible power supply(UPS)?

A: ST2000,BT2000PM,BT2000SM,PT2000,PT3600 has UPS function. They have an entry-level UPS function that supports simultaneous charging and discharging. When the main power grid is suddenly cut off, it can automatically switch to supply power from the product host within 15ms. While for equipment which requires high level uninterrupted power supply, please use professional UPS. 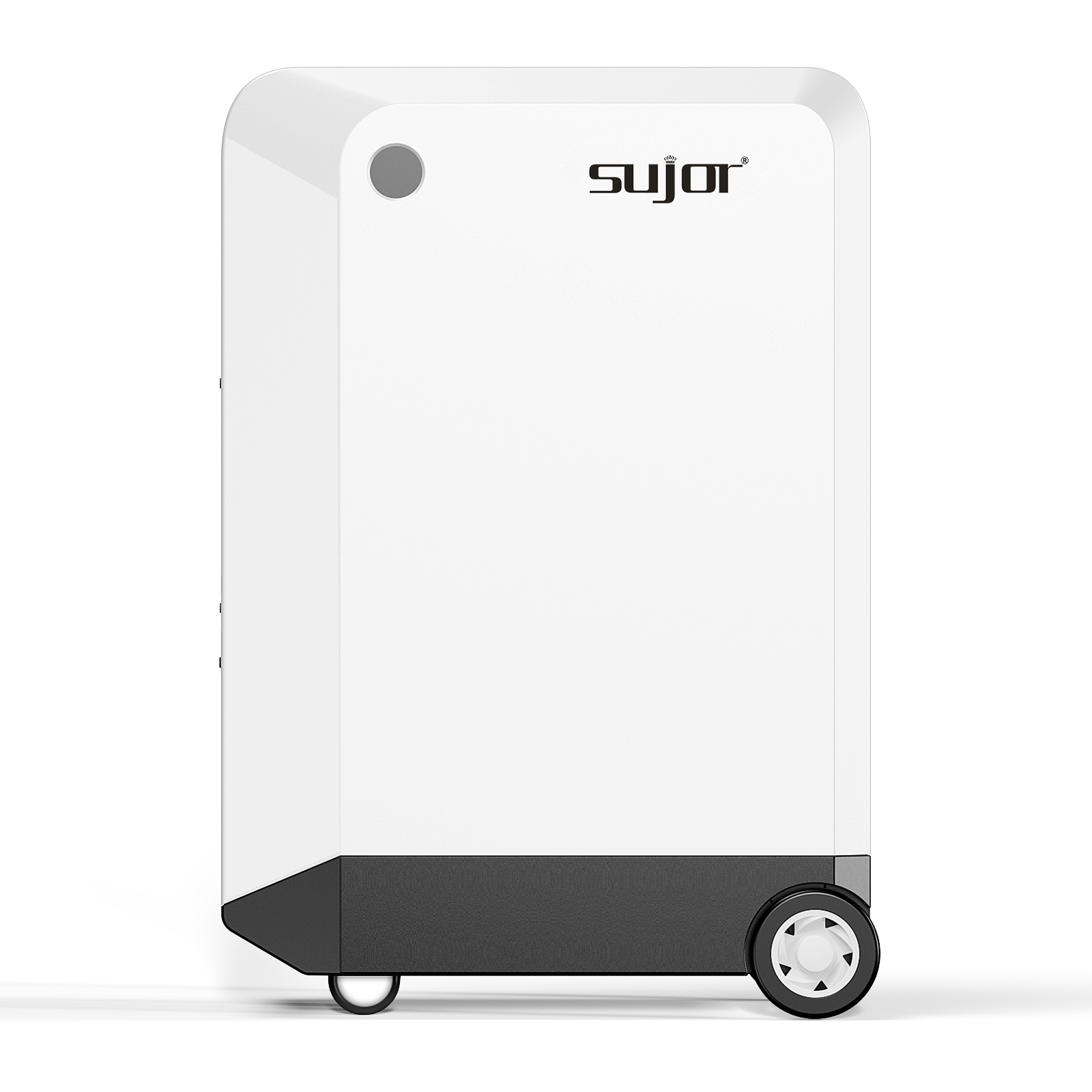 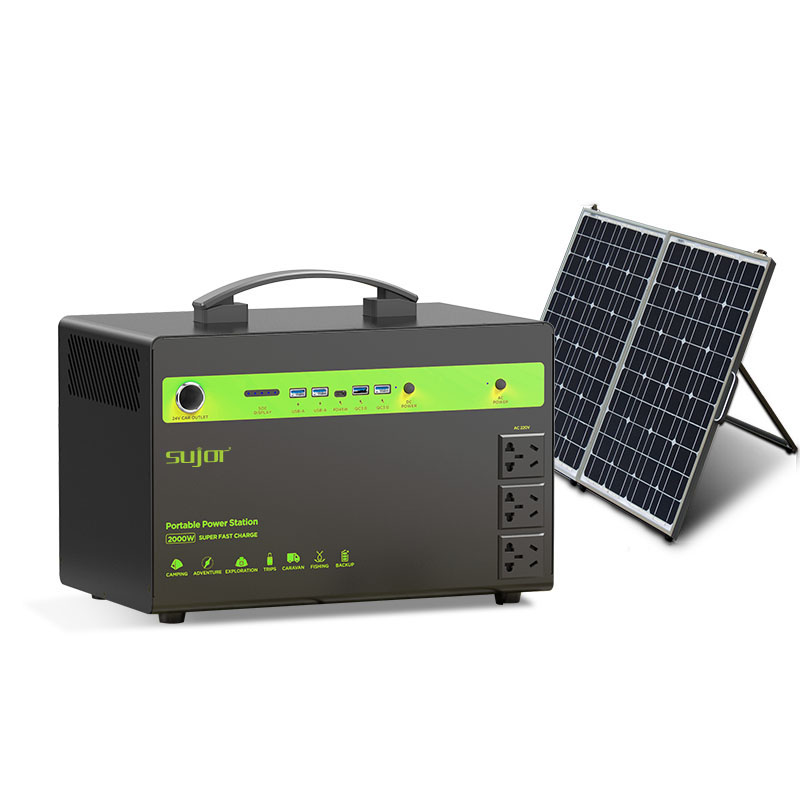 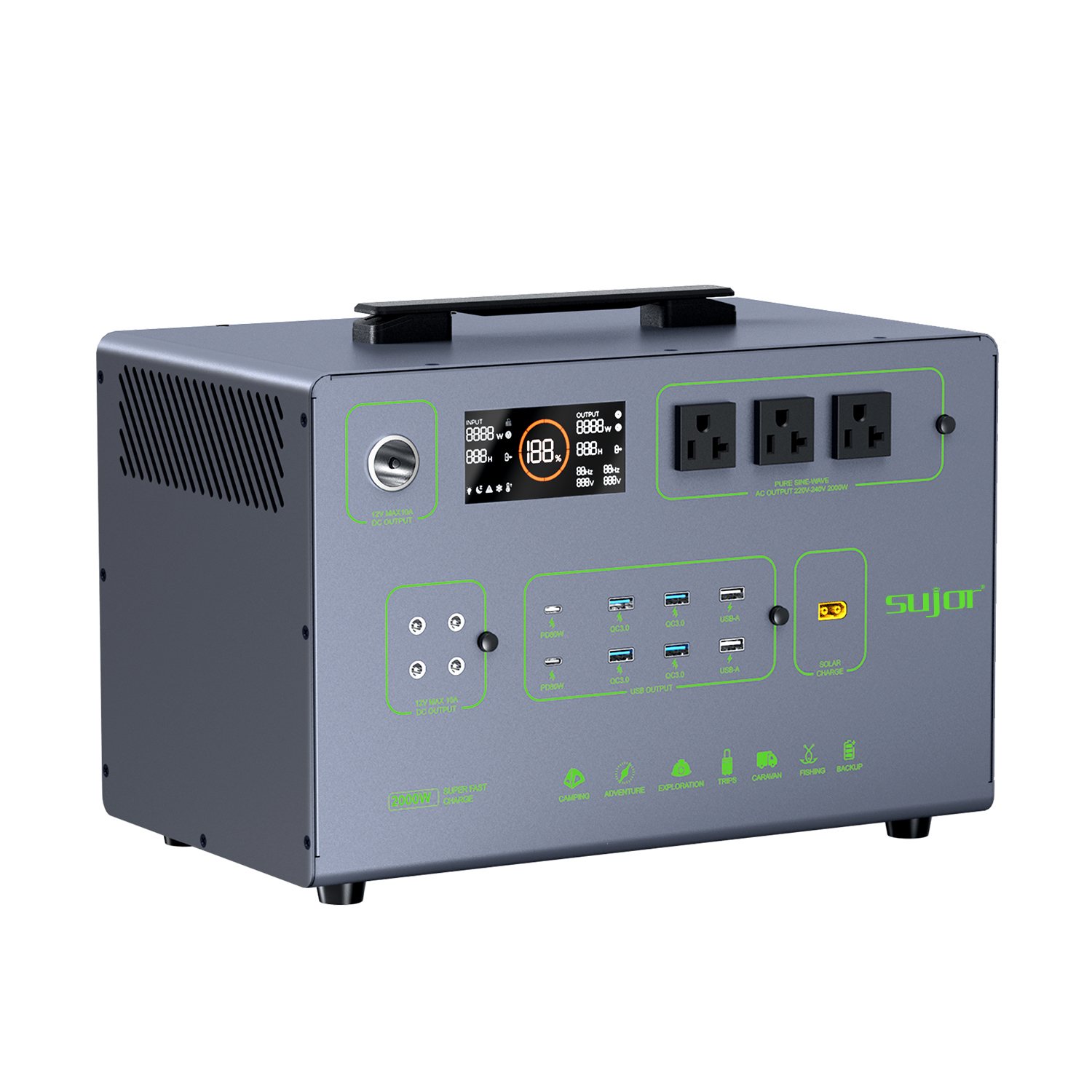